I am a literary critic, cultural historian, and the author of two books exploring women's history and literature in 20th-century America: The Extra Woman: How Marjorie Hillis Led a Generation of Women to Live Alone and Like It (Liveright, 2017) and the forthcoming Hotbed: Bohemian Greenwich Village and the Secret Club that Sparked Modern Feminism (Seal Press, 2022).

As the inaugural Andrew W. Mellon Postdoctoral Fellow in Women’s History at the New-York Historical Society, I helped curate exhibits and events for the museum's new Center for Women's History, which opened in spring 2017.

I was raised in London and hold a BA in English from King’s College, Cambridge, and a Master's in Modern and Contemporary Literature from Sussex University. In 2003 I moved to New York to pursue a PhD in English and Comparative Literature at Columbia University. I graduated in 2010 and never left; I now live in Astoria, Queens, with my husband and son. 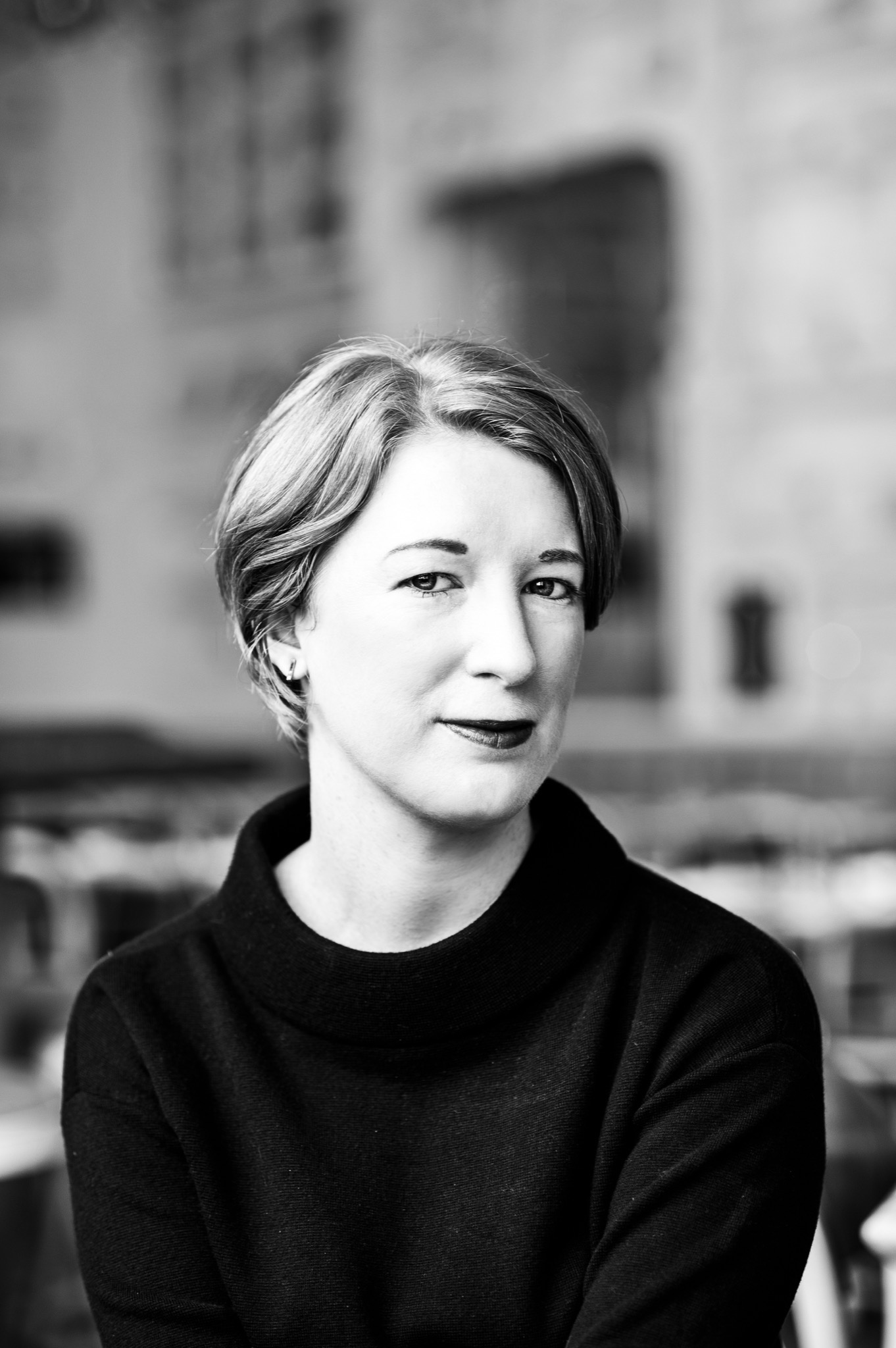