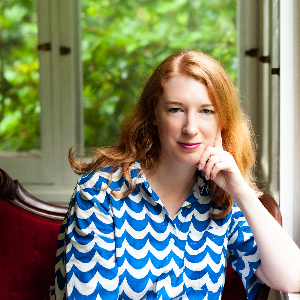 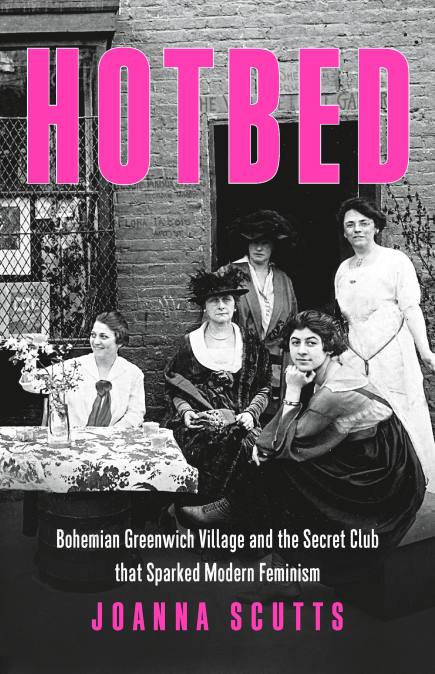 On a Saturday in New York City in 1912, around the wooden tables of a popular Greenwich Village restaurant, a group of women gathered, all of them convinced that they were going to change the world. It was the first meeting of “Heterodoxy,” a secret social club. Its members were passionate advocates of free love, equal marriage, and easier divorce. They were socialites and socialists; reformers and revolutionaries; artists, writers, and scientists. Their club, at the heart of America’s bohemia, was a springboard for parties, performances, and radical politics. But it was the women’s extraordinary friendships that made their unconventional lives possible, as they supported each other in pushing for a better world.

"An enlightening contribution to the history of feminism."—Kirkus

“Hotbed is a spirited, inspiring history of a little-known enclave of feminist movers and shakers in an expertly evoked early twentieth-century Greenwich Village. A must-read for anyone seriously interested in feminism, feminist history, and the power of the city to help women change their lives.”—Lauren Elkin, author of Flâneuse

“Incredibly resonant in today’s times, and a profound read.”—Fiona Davis, New York Times–bestselling author of The Lions of Fifth Avenue